Here’s a question I ask myself often; is there any point in a future where nothing will be possible without collaboration? More specifically, I wonder at what point humans will reach the tipping point where value creation will only be possible because of collaboration? Frankly, I know that many still think, perhaps nostalgically so, that there will be always room for value creation without collaboration as its core. In my view there are simply too many complex factors that will make collaboration the backbone of business culture in general. Some of these factors are discussed in the selection of articles prepared for this week’s recommended reading.

10 insanely successful co-founders and why their partnerships worked

Not all entrepreneurs need co-founders, but many successful companies — including Apple, eBay, and Twitter — were built by multiple leaders with productive relationships. How did these individuals find their business counterparts…READ ON

More and more we’re seeing innovative applications for technologies that have either been around for a while or were developed for a different purpose. Advanced technologies that once seemed to only apply to the military or NASA are now an integral part of our daily lives. Across the world, nano cameras are monitoring nannies, GPS is sharing Facebook users’ lunch locations, and crowdsourcing is finding Waze users the quickest way home. The technology for the next big thing is out there. The question is, just how are we going to make that idea a reality?…READ ON

By 2020, the Fourth Industrial Revolution will have brought us advanced robotics and autonomous transport, artificial intelligence and machine learning, advanced materials, biotechnology and genomics. These developments will transform the way we live, and the way we work. Some jobs will disappear, others will grow and jobs that don’t even exist today will become commonplace. What is certain is that the future workforce will need to align its skillset to keep pace…READ ON

What Businesses Can Learn From Charity: Water’s Approach to Storytelling and Partnerships

Water, an organization devoted to bringing clean, safe drinking water to people in developing nations, has been known as one of the hottest nonprofits in recent years. Scott Harrison, the organization’s founder, explains that one of the keys to its success has been its engagement of partners and donors to become part of the Charity: Water story–something that (in my view) many startups and organizations could stand to learn from…READ ON

For the first time the world has agreed both a vision and a pathway for clean sustainable development. Through the contributions of 188 countries, as well as thousands of additional commitments from states and cities, companies, foundations and international organisations, the Paris Agreement on Climate Change has given the world an ambitious goal for climate action.

Worker frustration with the time-sink known as email is well established, and the need for real-time communication in today’s digital workplace is growing. So it should come as no surprise that the market for workplace collaboration tools that facilitate instant communication among peers is buzzing. Three-year-old Slack has become a go-to tool for Silicon Valley companies and major media outlets. Last year, Atlassian-owned HipChat doubled the number of messages sent, to 10 billion, compared to the previous four years combined. Microsoft’s Yammer, Lync and Skype have grown…READ ON 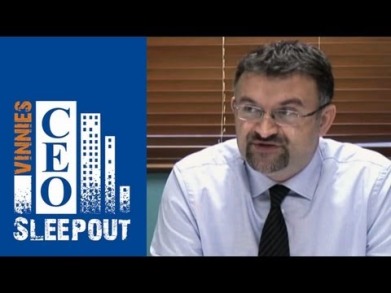 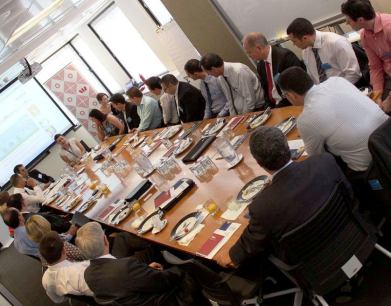 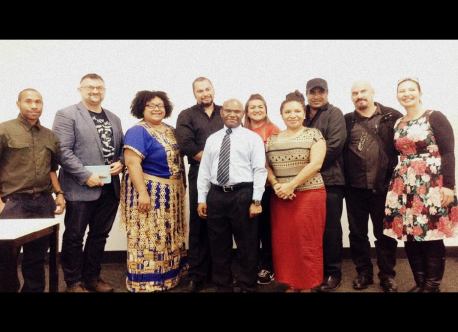 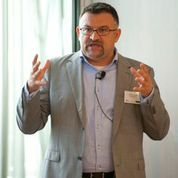 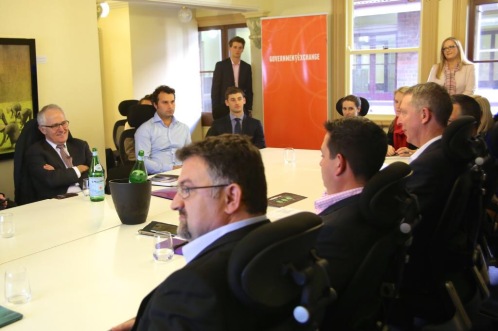 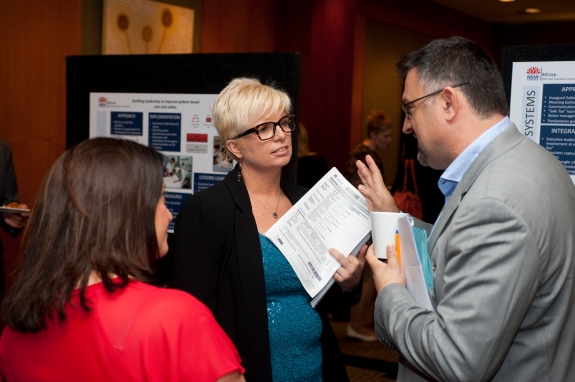 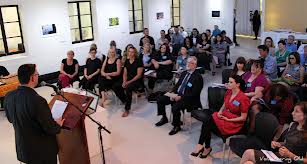 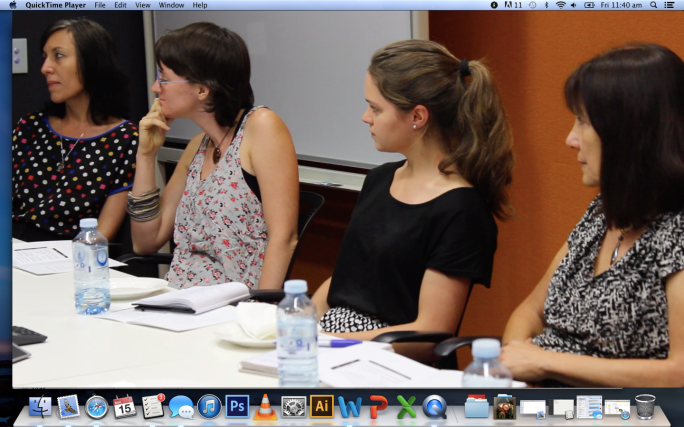 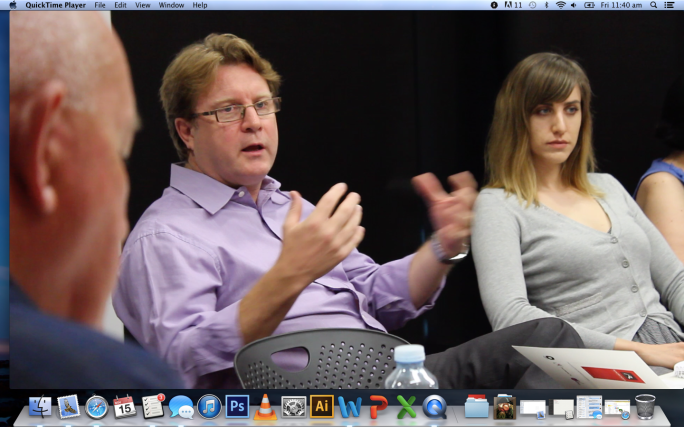 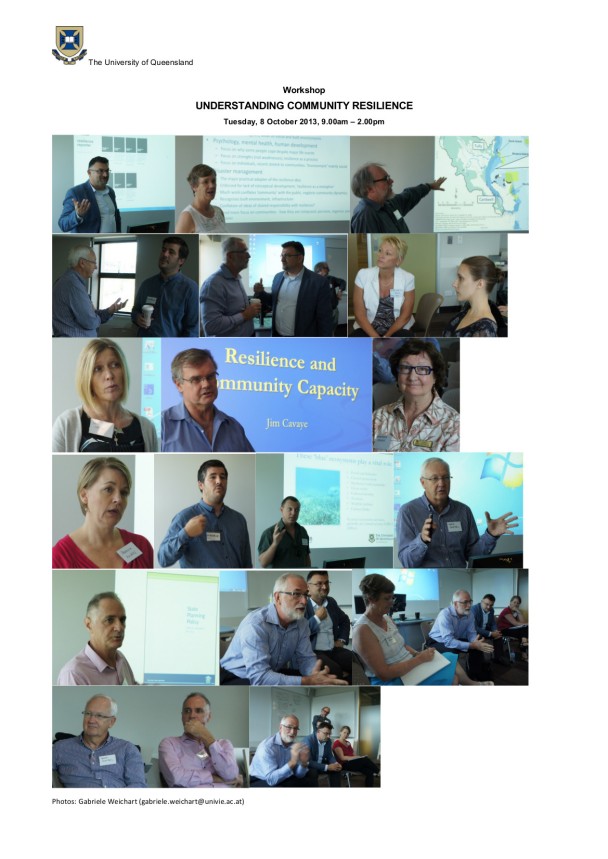 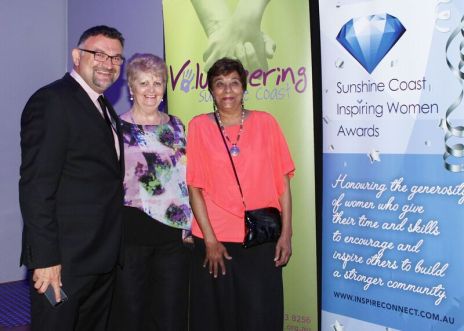 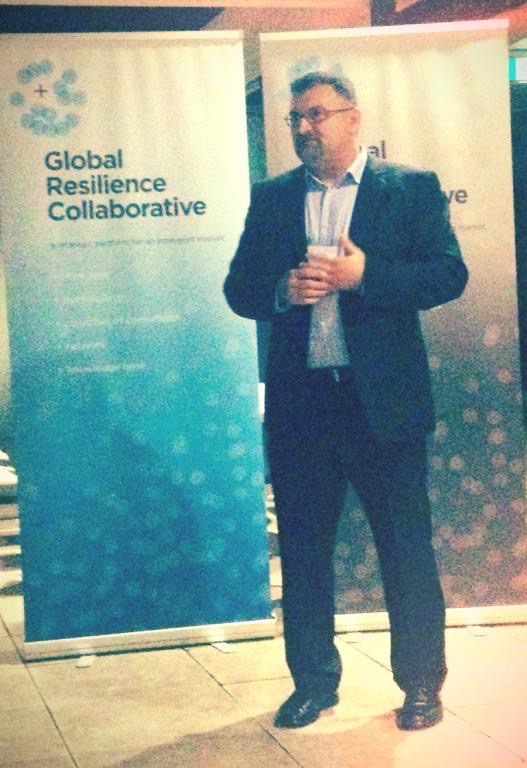 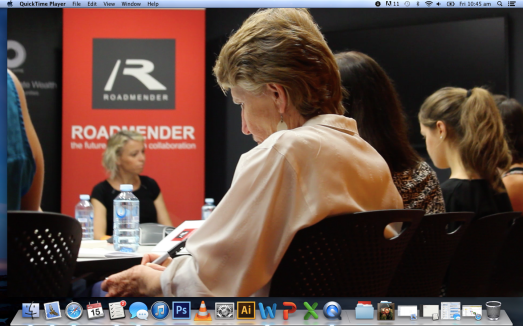 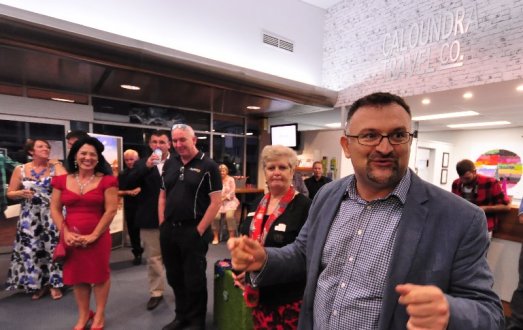 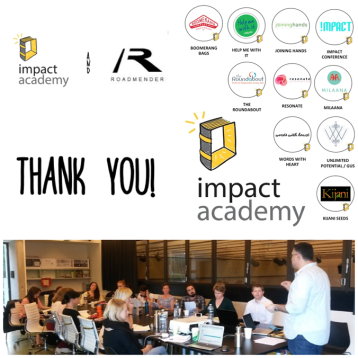 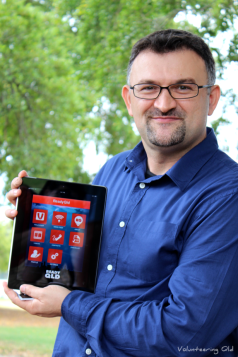 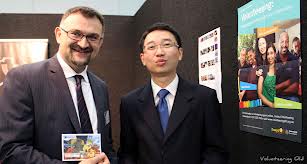 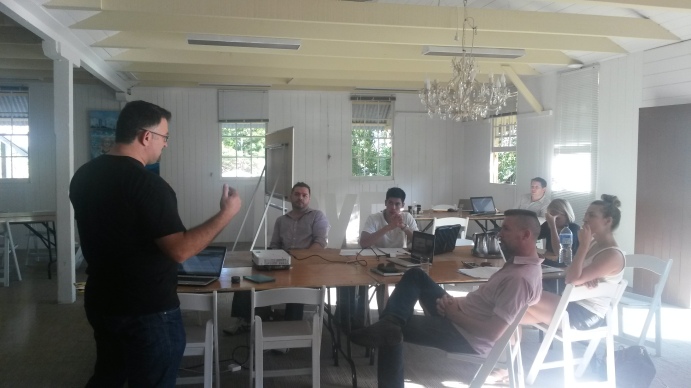 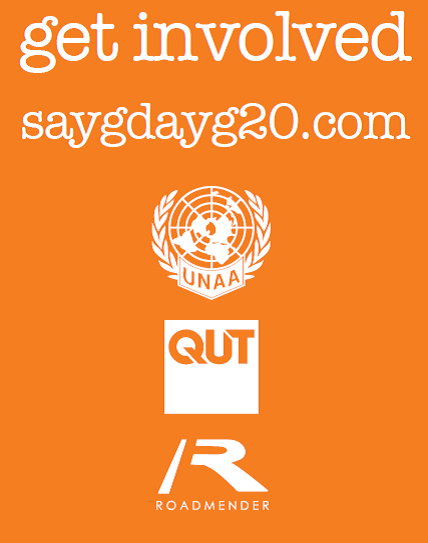 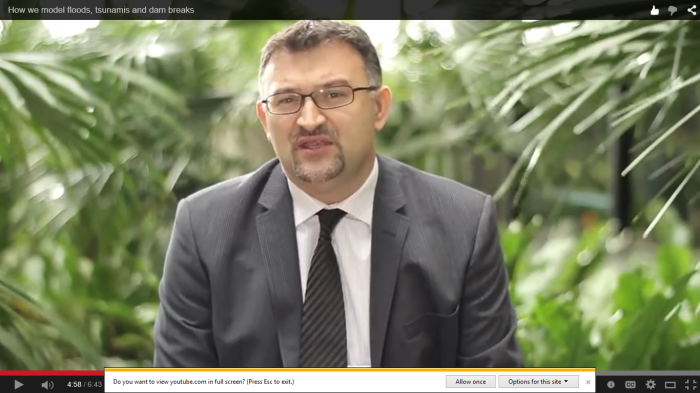 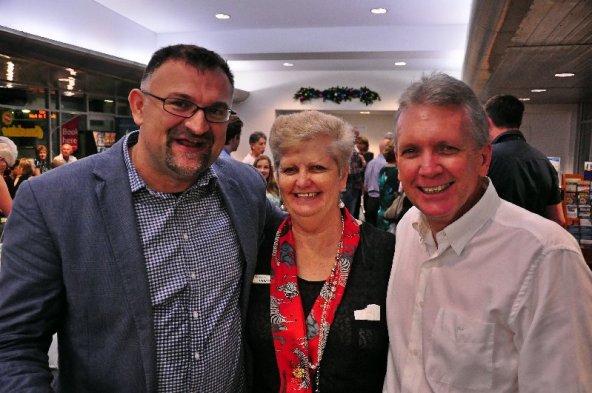 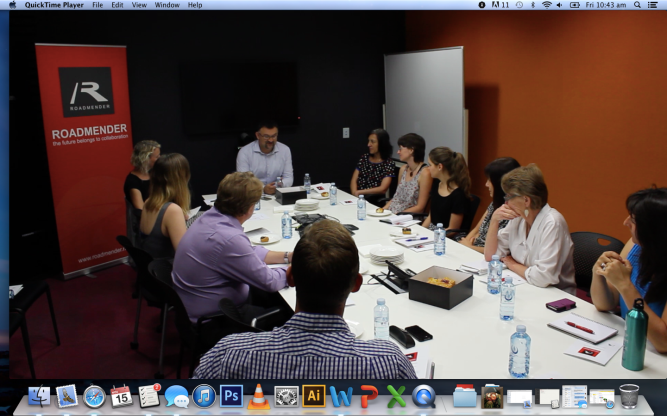 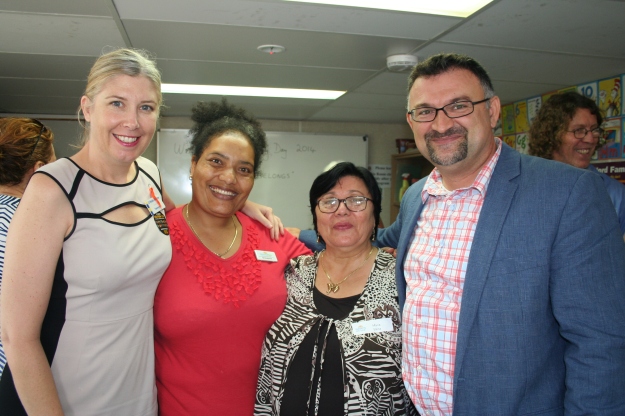 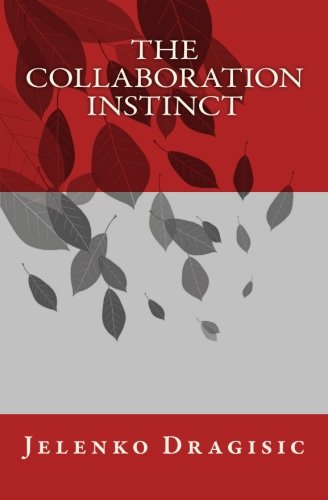 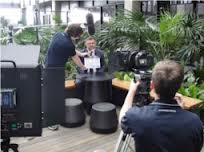 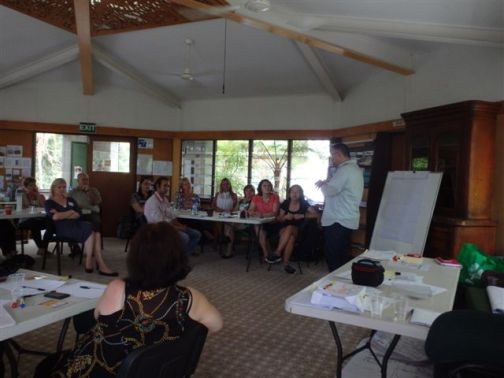